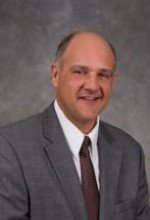 John received his real estate license in 1989. He attended the Missouri Auction School in 1996 and received his auctioneers license in 1997. John has held an FFL (Federal Firearms License) since 1997 and to date, has liquidated over 6500 firearms for clients. 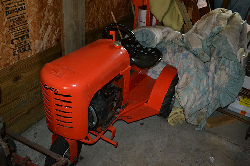 The inclusion of advertising, logos or website links on this website does not constitute an endorsement by the KIKO Auctioneers or its affiliate companies of the products or services so advertised.